COME AND ENJOY THE BEST POSSIBLE WEEKEND ENTERTAINMENT WITH YOUR CHILDREN!

Introducing Survival of the Fittest with Sharky and George

Every year our pitch invasion is an unforgettable event, and this year it’s going to be bigger than ever before. Sharky and George, the UK’s premier children’s entertainers, will lead Survival of the Fittest, a collection of quirky, fast-paced challenges that will culminate in the most colossal water fight you’ll ever see in your life!

Children come together and form small teams, set up a base and don themselves in face paint in preparation for the challenges! Each challenge successfully completed earns them valuable ammo, which they store in their base. The challenge stations include:

After completing as many challenges and collecting as many water balloons as possible in the time limit, teams then prepare for the epic water fight! Take cover and fire your ammo at everyone else!

Also on the main polo field throughout the morning Chelsea Football Club and Hammersmith & Fulham Rugby Club will be hosting skills sessions.

Our usual Little Hooves Kids Club will also be open all day, hosting fantastic story telling, bouncy castles, face-painting and soft play, so there really will be no shortage of fun. 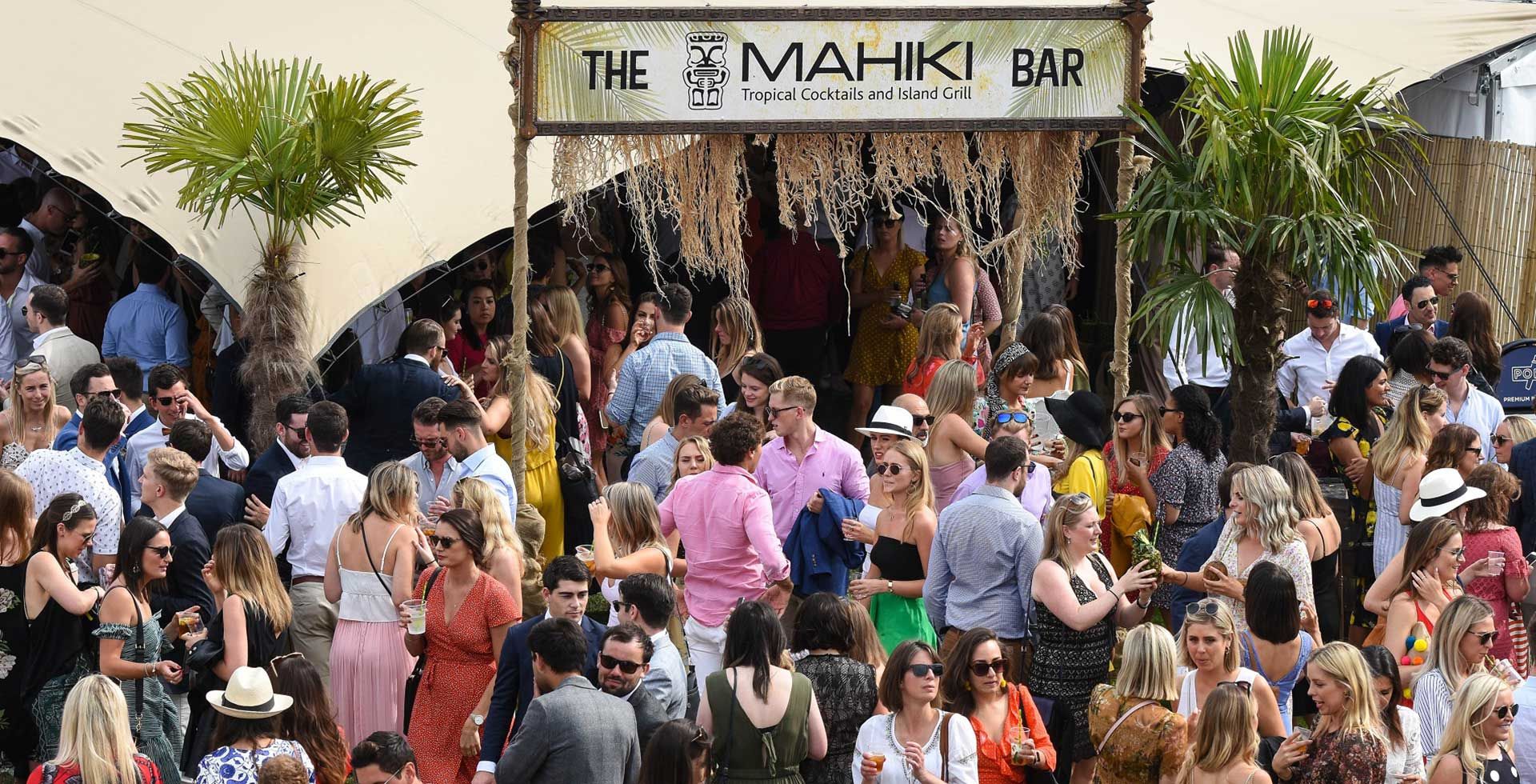 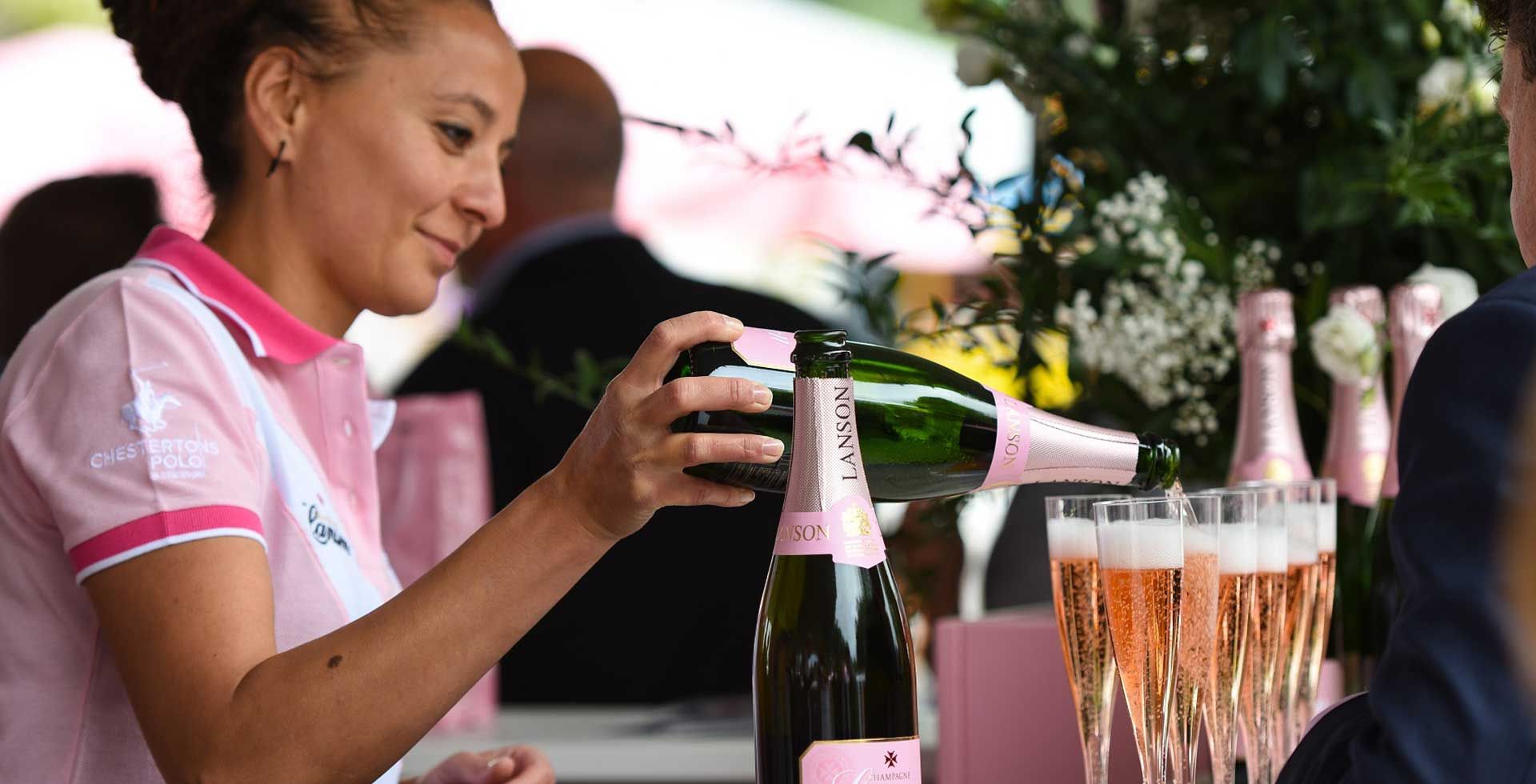 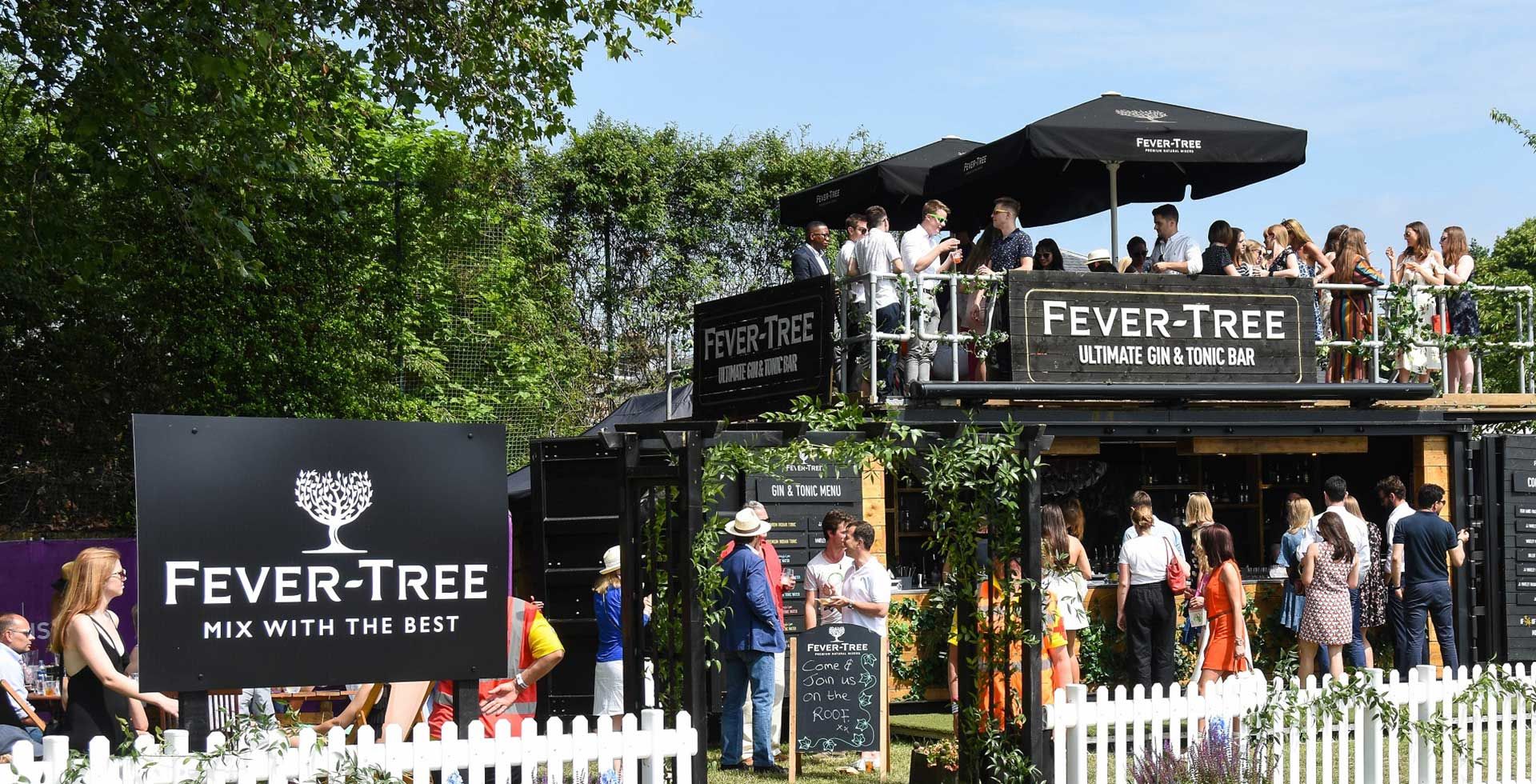 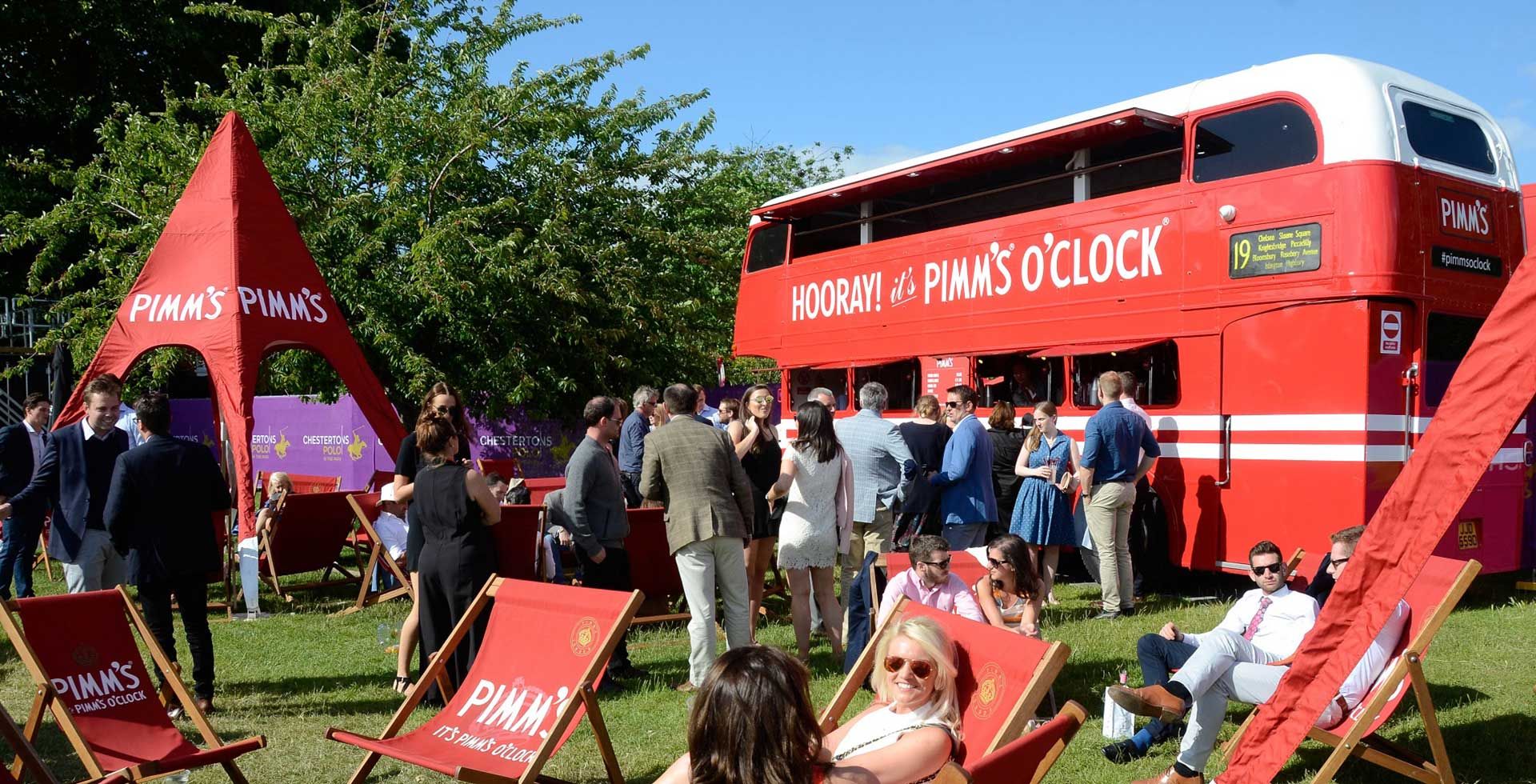